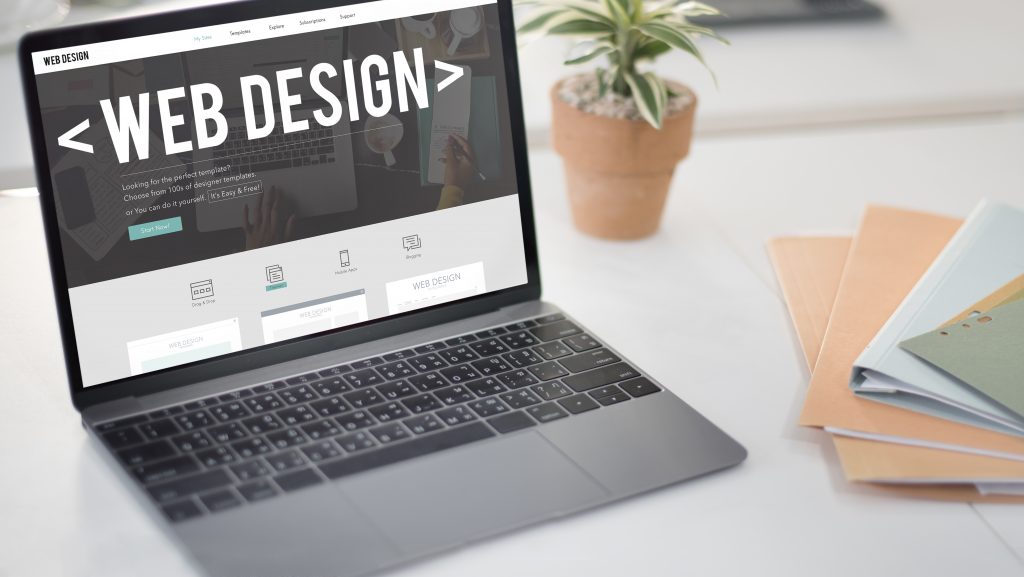 Every business needs to have the best designs and technological inductions into their brick-and-mortar and online business platform. With 21st century advancements, time is money, and resources are expensive. A business aims to please its clientele by providing quality services/products and efficient web or mobile apps. The new approach of the corporate world is customer-centric- no matter what it is, customers must be satisfied. When we talk about mobile or website user satisfaction, the majority of the technological firms turn towards the applications’ UI (User Interface) and UX (User Experience Design). However, customarily, individualsconfusethese terms UI and UX.

So, we will translate the concept of UI/UX design! Let’s begin.

Users and businesses are looking for appealing applicationsthat feel terrific when using them. An aesthetically appealing and interactive app is the outcome of efficient UX/UI approaches. Expert application developers will tell you; A good application cannot be made without putting significant emphasis on its Ul/UX design since that’s where success for your app design is. An outstandingweb/mobile application UI creates an instantaneous attraction to an app, while a fantasticUXleaves a lasting effect on a users’ mind. Therefore, it isessential to get both of them right if a business wantsits app to succeed.

But, again, the million-dollar question is: what is the critical difference between UI and UX? Here’s the answer:

UI (User Interface) refers to the visual elements and factors that appeal to the audience’s eyes. It is believed that if an application’s UI is made esthetically professional, chances are people get inclined to purchase the product/service as an involuntary action.

On the other hand, UXis an end-user experience with the application/product/service.We can define this in simples words; for example, you’re designing a house. So, the furnishing and interior designing are the UI, and the foundations are the UX.

Now, before designing the application, we have to understand what comes first: the UI or the UX? Let’s further explore the example of the house. The first thing a contractor does is develop the house’s foundations, how each connects with the other, decide doors and windows locations, the area where the stairs will go, and so on.

When the house’s structure completes, people start working on the interior: how to hang pictures/painting attractively on walls, placement of furniture esthetically, arrangement of utensils and clothes, so they are easily accessible, etc.

The above example gives a rough idea of how designing responsibilities are split between UXand UI designers. First comes the logical flow- actions and underlying parts are designed and developed, then the visual particulars are defined. Also, it gives uniformity about how teamworkis achieved with UX designers handing their (foundation) work and suggestions over to the (décor) UI team when core models are tested, analyzed, and approved.

In actuality, UI and UX is the categorization of “web designer.” Back in the day, “web designers” was the person who used to handle everything, including UI/UX designs. Since the technological advancement in the design industry has developed,particular termslike”UI” and “UX” have become commonlydiscussed, along with the discrepancy between them.

But, this is not all: with the app and product design space still rapidly evolving, newer, more specialized terms and responsibilities came into existence like UX Writer, Content Designer, etc., are constantly emerging. The way design is visualized, that concept is also changing. It’s the continuous evolution that makes this field exciting.

UI design uses typography (styles, fonts), images, and other visual design aspects to transform a primary interface into an appealing UI without compromising usability. Whereas a UX is made up of several UIs flawlessly integrating to form the end-user interface. We can define the limits of UI in a much more tangible way than UX, as its focus is in the name: interfaces.

The domino effect on interfaces’ sequences—and all the lesser obvious parts of a product/service experience—makes up the user’s experience. Still, UI is entirelyinvolved with designing individual screens (interfaces)for a user. UX design is all about the overall friendliness of interfaces. Also, the UX has such a powerful history; there are debateson the inception and conclusion. Expert says that a UX is not essentiallybound to websites. Steve Jobs notably included the experience of visiting an Apple store as part of UX.

So, UI/UX designis classified as to how you see a product, and the buying part comes (UX). If you’re new to this and in search of a UI/UX design company, we’re here to help you. The UI/UX design is an important thing and thus should not be taken lightly.